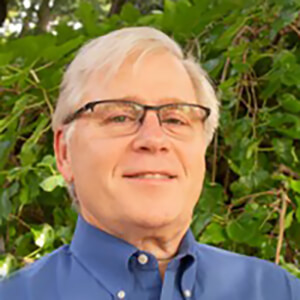 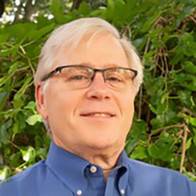 Mike Pavlechko began his career with Goodwin Recruiting in June 2019.

Mike was born and raised just east of Cleveland, Ohio, where he began his restaurant career. When McDonald's arrived in his hometown, he was part of the opening crew, which quickly led to a management role and the opportunity to open other locations. In three years, as a graduate of Hamburger University, Mike returned to that same location as the General Manager. A few years later, he was asked to relocate to Mexico as an in-country consultant, assisting in openings and teaching week-long management classes in Spanish. Before leaving Guadalajara, Mexico, he opened the first McDonald's in the city, setting world sales records with a staff of over 350 employees.

Mike has worked with McDonald's Corporation, Franchisees' and Joint Venture Partners, as well as with Brinker International as a Managing Partner for Chili's.

Mike has been married for 37 years to his wife, Melinda. They have three grown children and are preparing for a wedding for the oldest in the summer of 2021. Mike currently lives in Columbus, Ohio, and supports the Ohio State Buckeyes. He also enjoys the opportunity to visit Arizona to see the Cleveland Indians during spring training.

Email me
Do not hesitate to call or email outside of these hours. If I cannot get back to you right away, I will do so during my standard business hours.