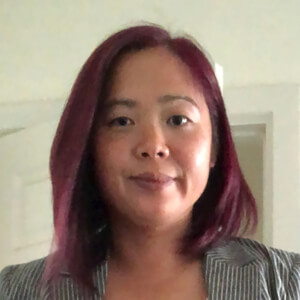 Peggy grew up in Chicago/Champaign, Illinois, with hard-working parents who taught her to have a strong work ethic, integrity, and respect. She has a lot of respect and love for her parents, who came to the States from Korea and became business owners. Peggy discovered her passion for cooking in college and decided to go to culinary school in Los Angeles after college. She worked with several restaurant groups in LA, working her way from Pastry Chef to Executive Chef.

Peggy worked for BOA Steakhouse in West Hollywood and Santa Monica for seven years, starting as a Pastry Cook and working her way up to Executive Sous Chef. She learned a lot about scratch cooking, management, and corporate structure. Peggy also worked for companies such as Obika Mozzarella Bar, Pit Fire Pizza, Wildcraft Sourdough Pizza, and Primitivo Wine Bistro. She has opened several restaurants from the ground up, set up training, implemented systems, and was a part of menu creation.

Peggy attended Illinois State University, where she received her BA in English Literature.

In her free time, Peggy enjoys kickboxing. She has been doing it for about two years and loves the workout! She has two dogs and a rabbit. They each have different personalities, keeping every day fun and interesting. She is a huge foodie and loves to try different restaurants and especially sampling desserts.

(323) 352-0723
Do not hesitate to call or email outside of these hours. If I cannot get back to you right away, I will do so during my standard business hours.